Year 6 children and their teachers had an exciting time researching that Greece was the birth place of democracy . All the children took part and staged a thought provoking drama. The drama involved the children forming two groups representing people of Athens and Sparta. They had to convince an important noble person, her son and daughter (school staff!) the benefits of living amongst their community.

The children learnt through their research that the people from the two states, had many similarities, but were also very different in many ways and they wanted to demonstrate how their states showed good demorcracy for the people that lived within it.

The drama gave a powerful debate which was delivered through the children's persuasive pieces of writing. 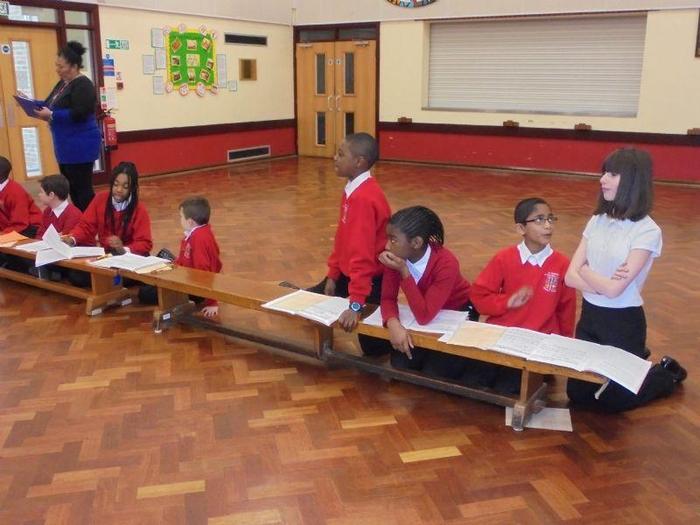 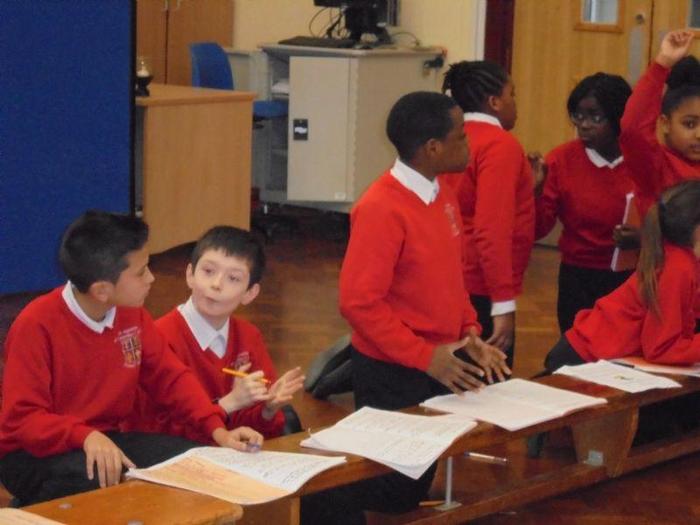 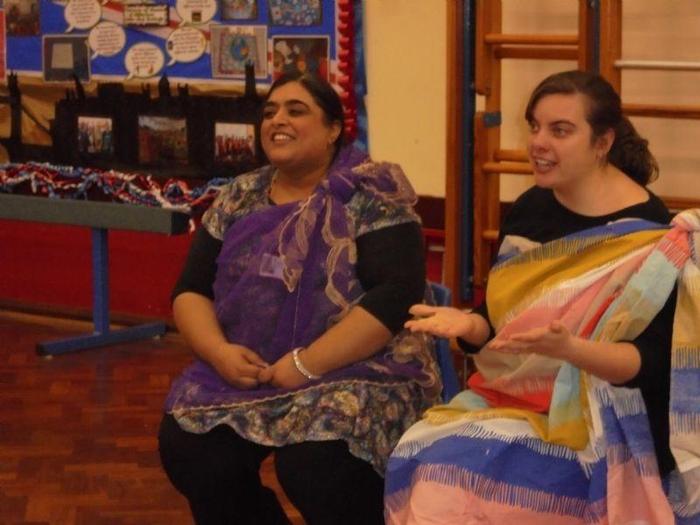 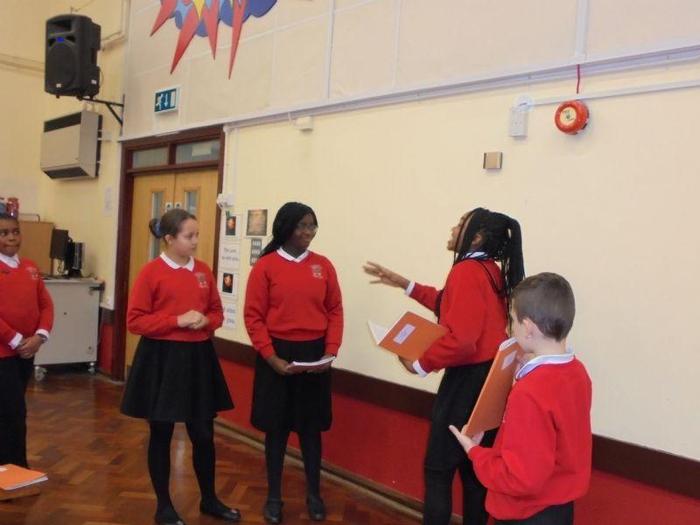 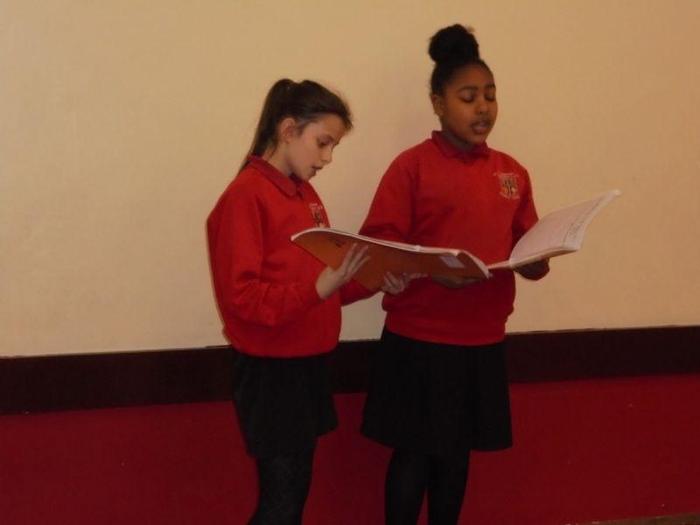 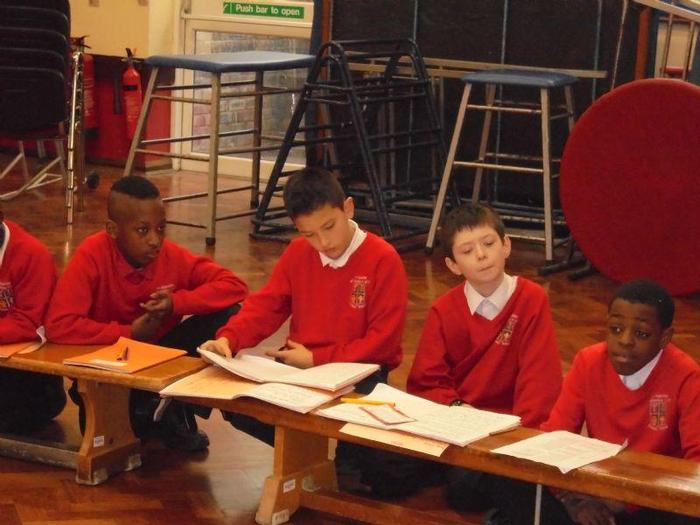 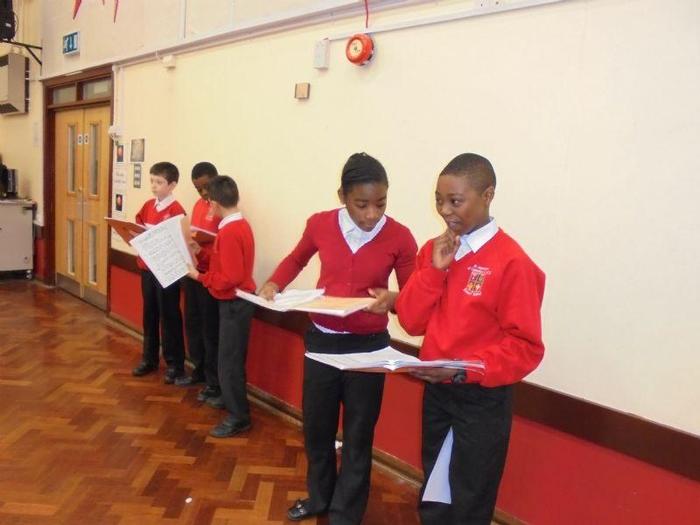 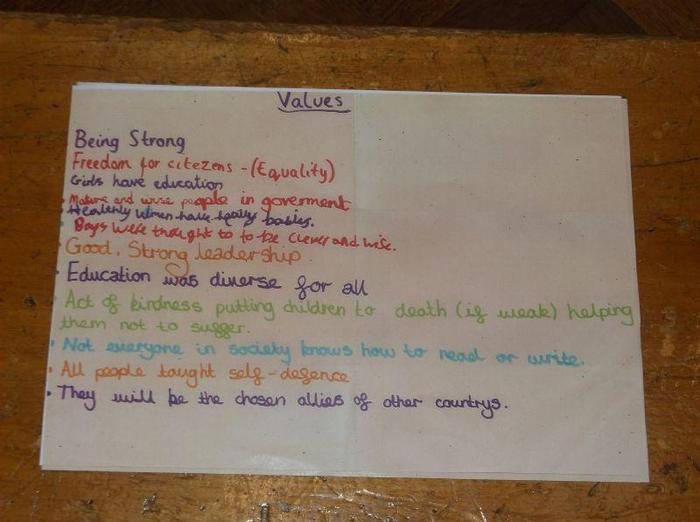 Values of an Athen 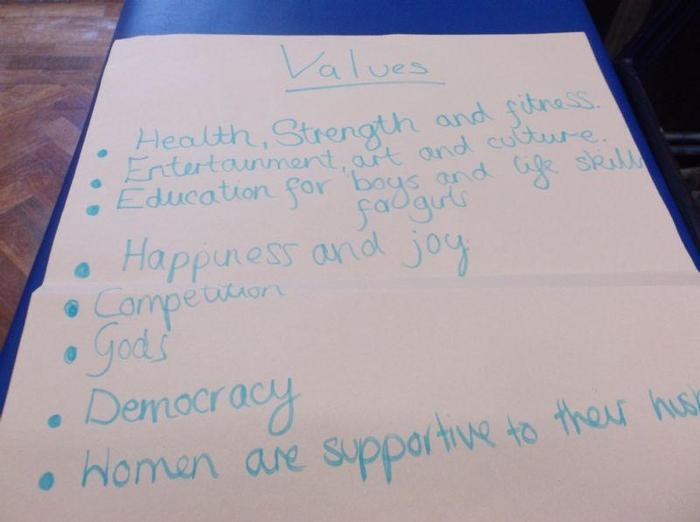 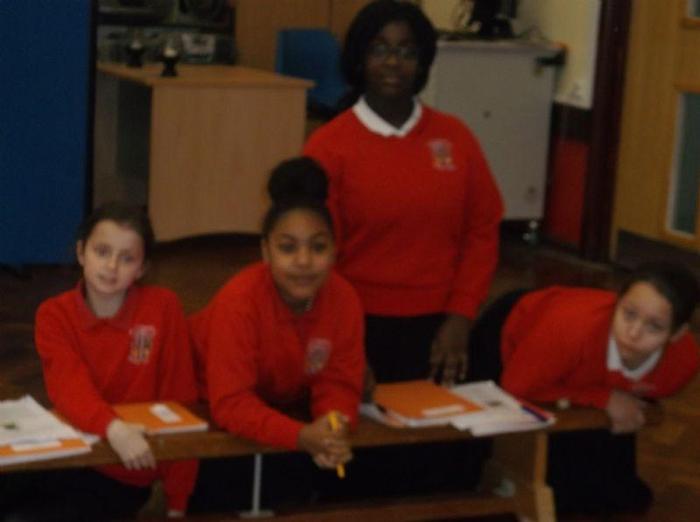 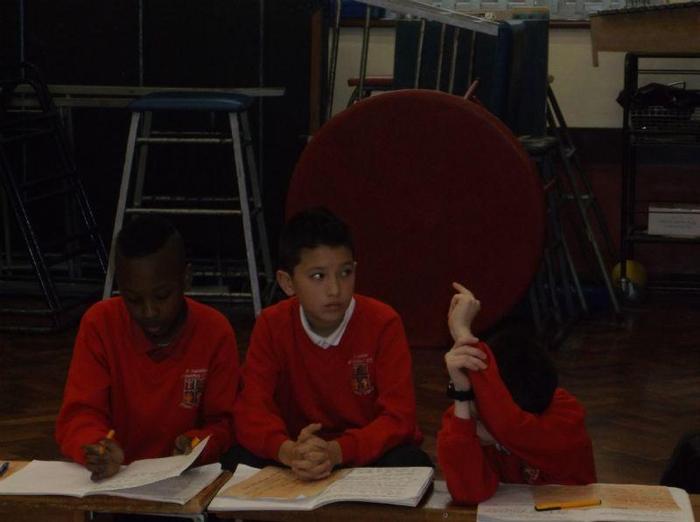 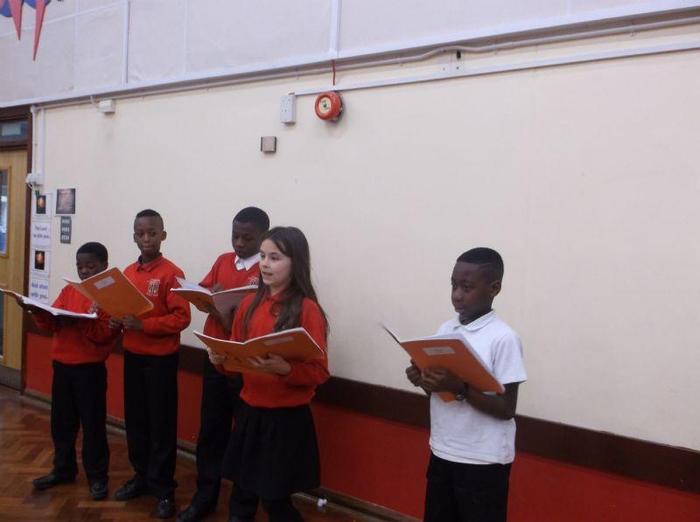 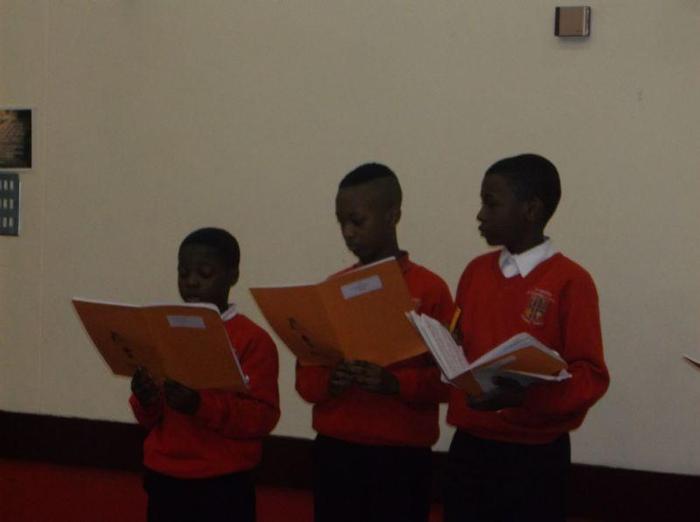 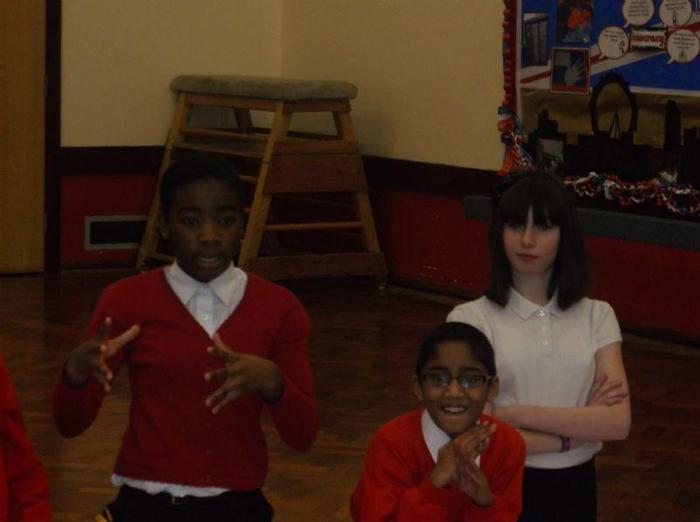 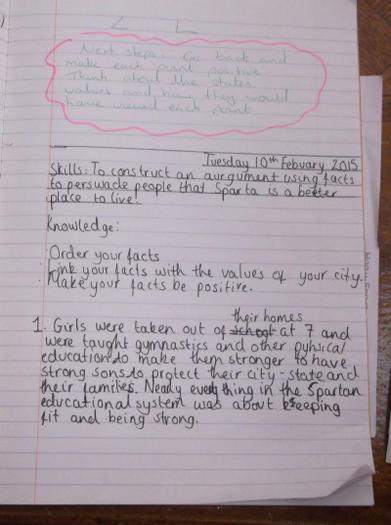 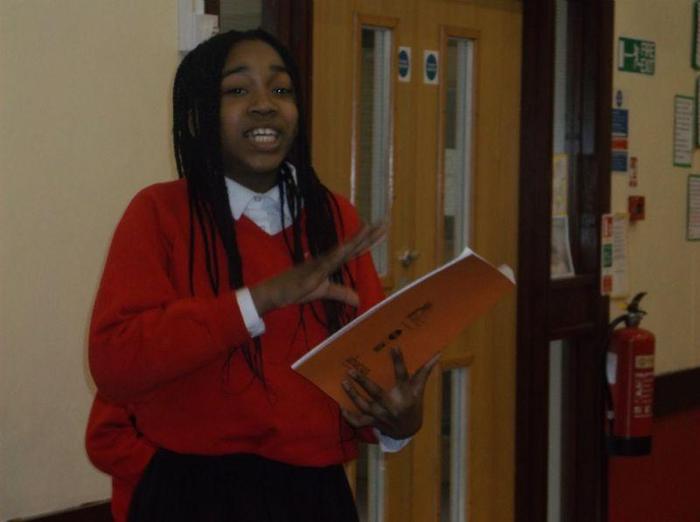 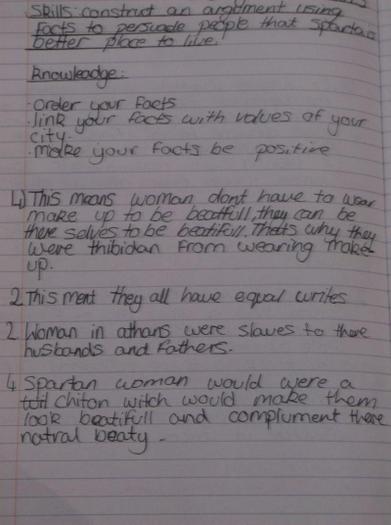 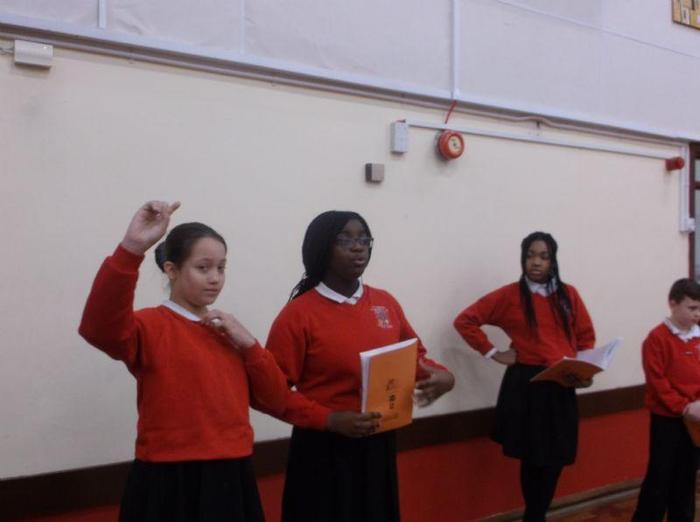 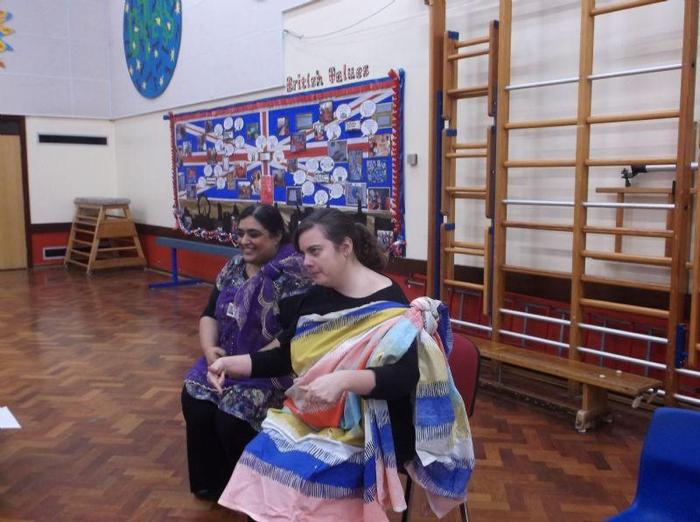